why learning English is so important?

However, do you know why learning English is so important?

English is the most commonly spoken language in the world and it is counted as an international language all around the world. It is taught in the schools in almost every country on this earth. Today One out of five people can speak or at least understand English!

Furthermore English is the language of science, of aviation, computers, diplomacy, and tourism. Knowing English increases your chances of getting a good job in a multinational company within your home country or of finding work abroad. It is the official language of 53 countries. That is a lot of people to meet and speak to. English is spoken as a first language by around 400 million people around the world.

English is the language of the media industry. If you speak English, you won’t need to rely on translations and subtitles anymore to enjoy your favorite books, songs, films and TV shows. English is also the language of the Internet. Many websites are written in English – you will be able to understand them and to take part in forums and discussions.
English is based on a simple alphabet and it is fairly quick and easy to learn compared to other languages. Also Scientists have already tried to create an artificial language that isn’t too difficult and doesn’t include any one group’s culture. It is called Esperanto. But it hasn’t become popular. But maybe the popularity of English won’t last that long either.
From the one side we can say that English is not only useful — it gives you a lot of satisfaction. Making progress feels great. You will enjoy learning English, if you remember that every hour you spend gets you closer to perfection.
Nowadays men and woman use textbooks to assist them with improving their English. there is no doubt that text books are useful resources to enhance grammar and vocabulary but they do not serve significantly goal in overcoming hesitations or turning into a far more fluent speaker.

From the other side Since English is spoken in so many different countries and there are thousands of schools around the world that offer programmers in English. If you speak English, there’re lots of opportunities for you to find an appropriate school and course to suit your academic needs.
Because it’s fun! By learning English, you will also learn about other cultures. Few experiences will make you grow as a person more than learning the values, habits and way of life in a culture that is different from yours. 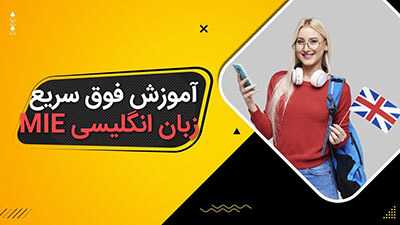 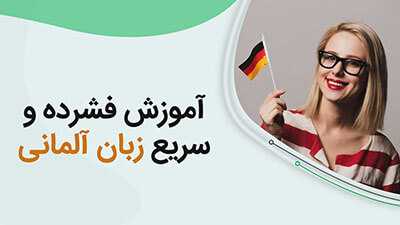